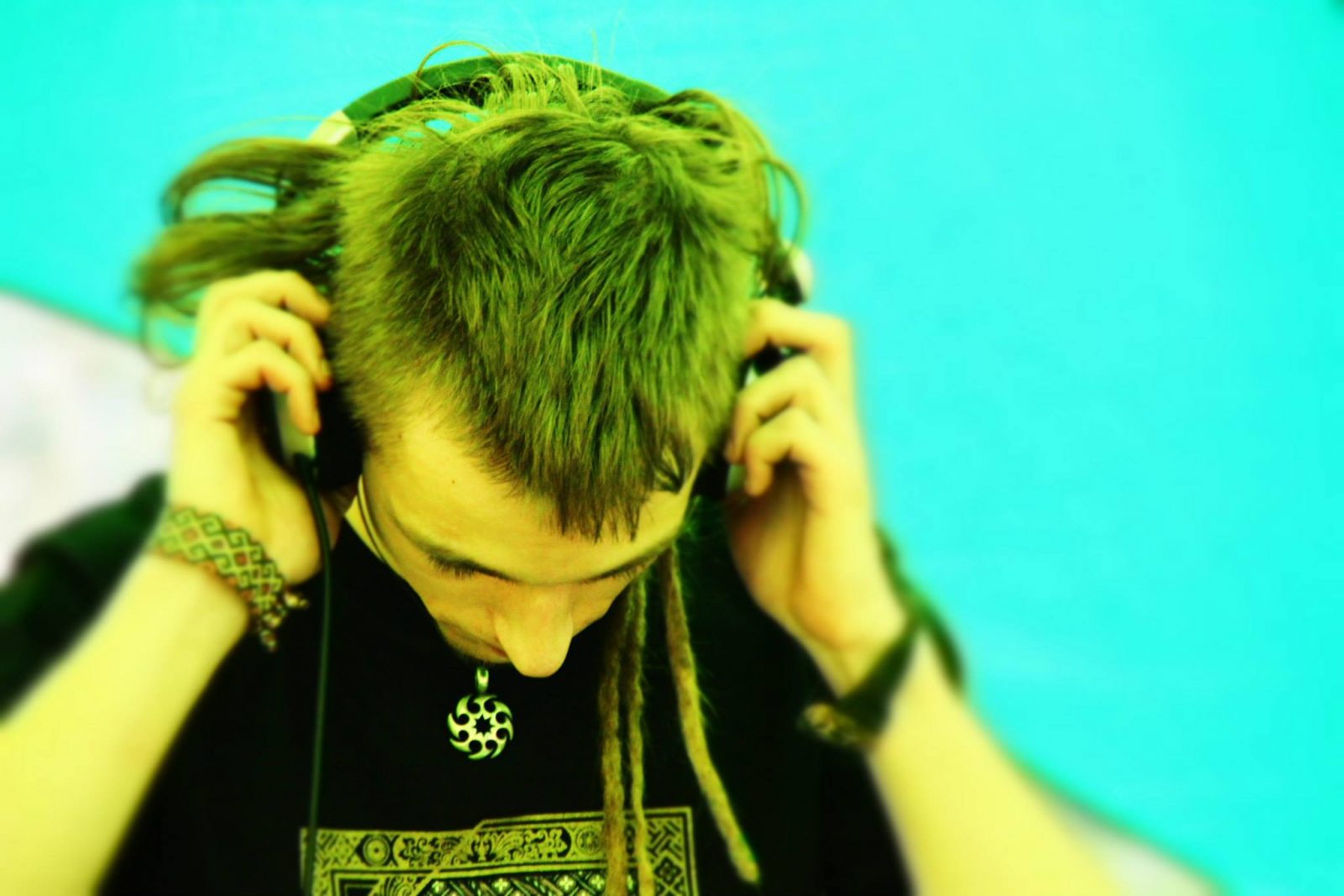 Darkol Trinity project was created in 2008 by Nikolay Godovikov, inspired by the deep Russian Festivals had a desire to do unusual darkpsy music, knowleges at the time was not enough, as I was still young,and friends willing to share their writing music knowleges was not there, so we had to search for information yourself, make mistakes and do again, effort has been spent not a little …. Over time, due to monotony darkpsy scene I started to get involved minimalistic progressive psychedelic sound and it has inspired me a lot, and soon I heard the dark side of this line, and then I discovered the music of the future for me: atmospheric, deep, contrasty, mysterious and strong….I started a lot of work in this direction. In 2012, after meeting with Den Kozlov [Inner Voice, Karmahacker, Peace data] via KISSTHESOUND Records released my first release called it Unusual Instincts EP. Soon began a collaboration with the German label Glitchy Tonic Records, they took my track on the compilation and then I released there album Real Dreadlocks don’t Lie 2012. This caused a good response from fans of the original sound. After a short lull, Nick meets Simon Rodger – Australian label boss Kaleidoscopic Earth Records and began working with the label. Fruits of this will be a new EP” Listen to Your silence “. Now music Darkol Trinity is a mental journey through time continuum, from the most ancient origins to modern technology, affecting all facets of human nature. It lies in the clever storylines that intertwine and subsequently every single track – it’s part of one big story.