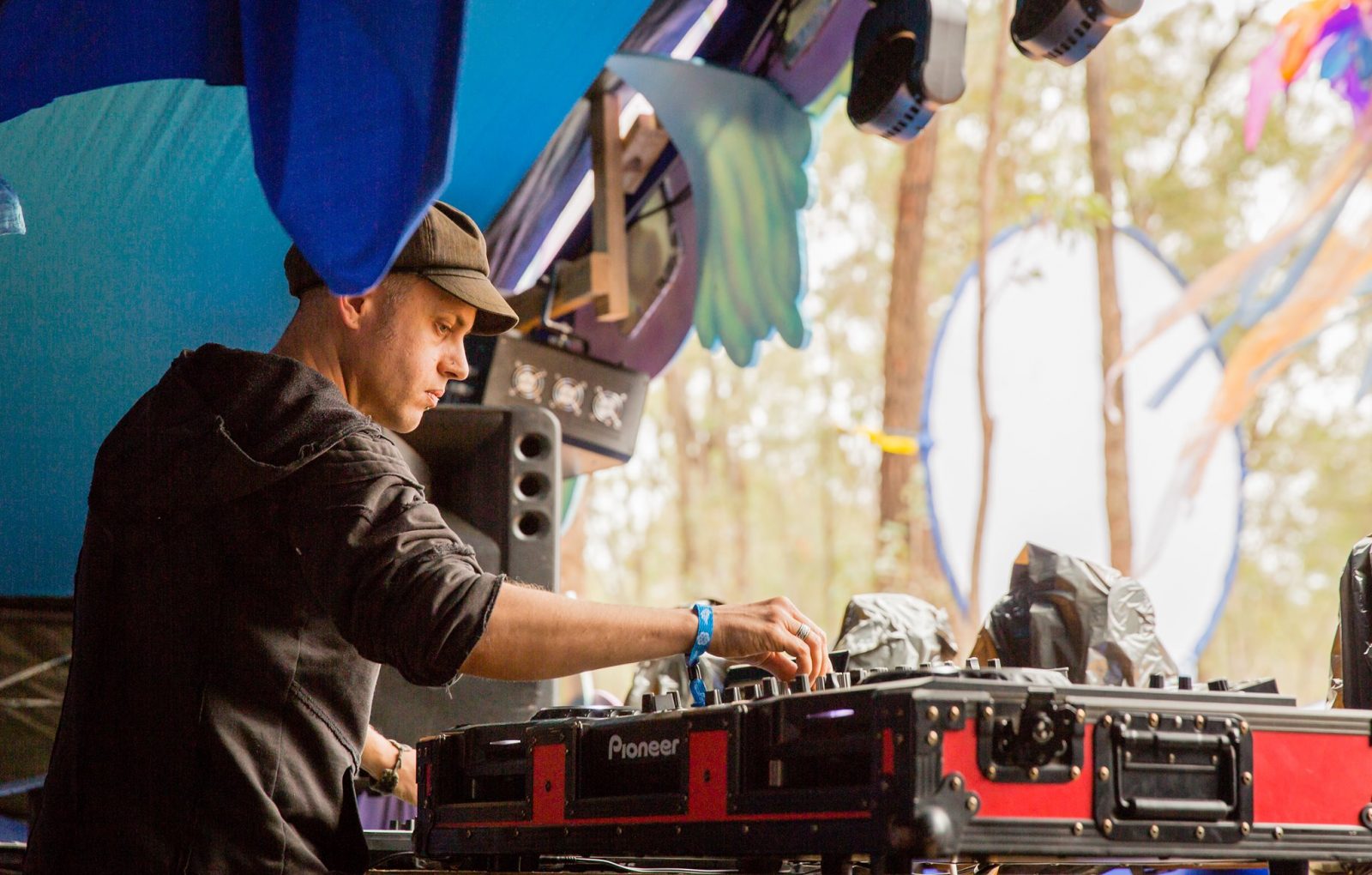 Originally from New Zealand, Brendan Geo (aka Digital Swamp) moved to Melbourne at a young age, and early on became an avid follower of Melbourne’s thriving band scene. As a teenager his primary interests were alternative and industrial music, but a few years later that all changed… He discovered the world of electronic music and became fascinated with the limitless possibilities it presented. Drawing on influences from across the music spectrum, he would make tracks from scratch in a mixed-bag of styles – from breaks to psytrance to industrial noise; developing a wide set of skills in audio manipulation and composition. A few years later he found inspiration in the darker side of progressive psy – a style of music where he could bring together an eclectic mix of organic and digitized sounds, chunky bass-lines and techy percussion. These are the sounds that inspired the creation of the  “Digital Swamp” project.