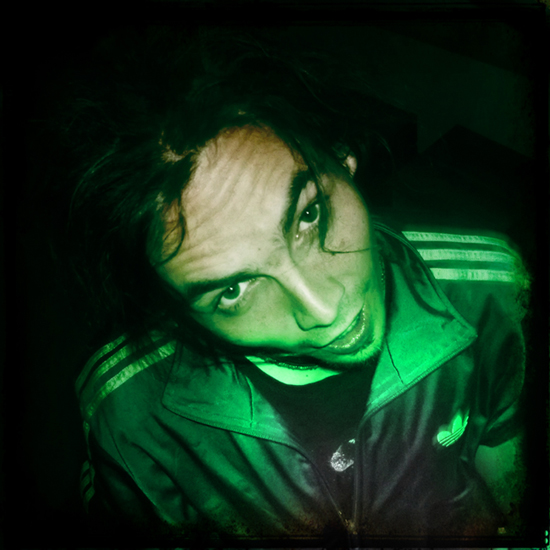 OCCER was born in ’87 in Northern Germany. Since his childhood he was obsessed with rock, metal and punk music. Soon his fascination with techno and trance took a strong hold and in 2005 his move to Flensburg gave him an opportunity to start mixing and producing. Within 3 years this talented producer had residencies at two of Flensburgs hottest clubs Kühlhaus and Komplex.
Since then he has now graced the stage with Boris Brejcha, Daniel Steinberg, Coeter One, Splatter, Kombinat 100, AKA AKA and many more. 2013 sees Occer’s first release on Kaleidoscopic Earth – his unique blend of minimal techno sounds is just a taste of whats to come. Watch this space.
Related